Angela Hui: ‘I didn’t realise that writing about food was a viable option’

Angela Hui on breaking into journalism, writing her first book and how to deal with imposter syndrome 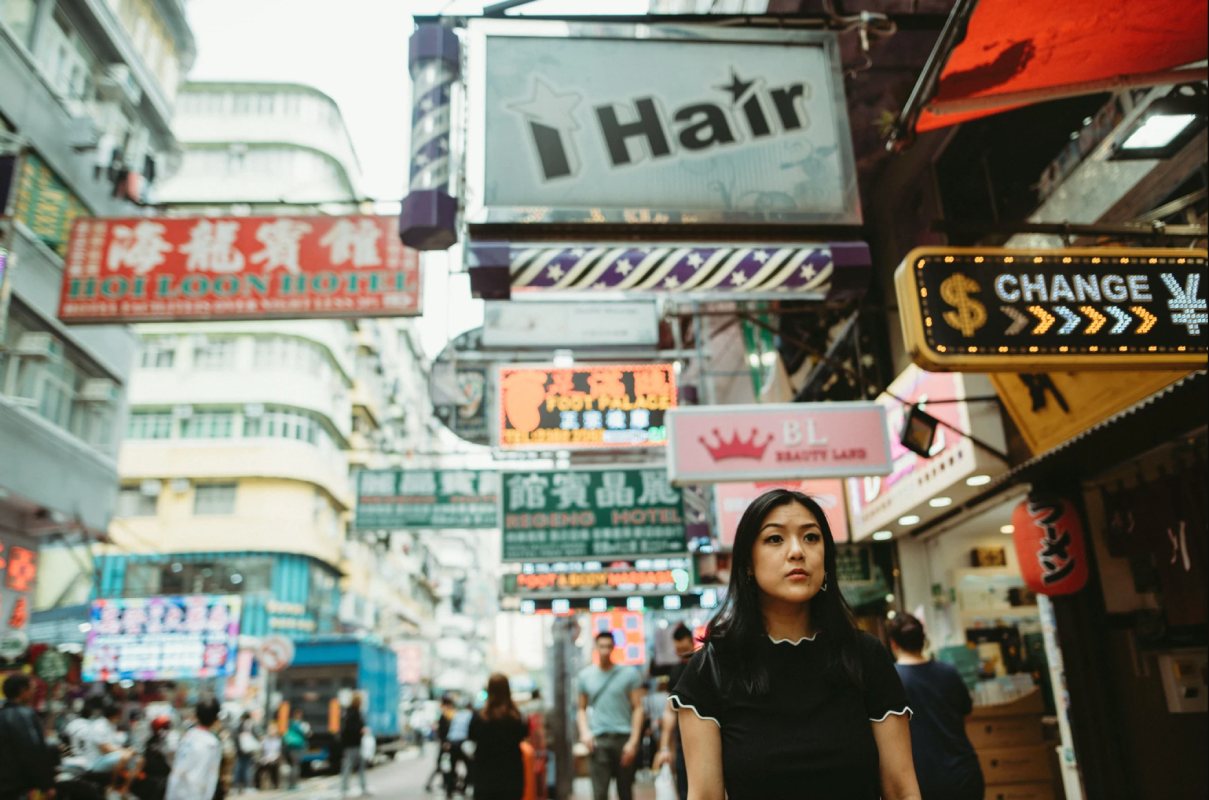 When it comes to writing about food, Angela Hui’s passion knows no bounds. But she didn’t always think it would be a viable career option. She built up her career through freelance work and networking. Now, as well as her freelance work, she’s Time Out London’s food and drink writer, and has just written her first book. We chat to her about how she built up her network, career highlights and the ways she’d like to see the journalism industry progress.

What was your path into writing and journalism? ‍
I’ve been collecting magazines since I was a teenager. I love everything about print. I knew I wanted to work in magazines. I started doing unpaid work experience and internships at local newspapers and magazines to build up my portfolio. I went on to do an undergraduate in journalism and a master’s in magazine journalism. But I don't think it's necessary to go to university in order to get into journalism. There are loads of ways to get your foot in the door. Start writing on Medium to build a portfolio, join writing groups on social media to find work, network with other journalists and start pitching!

What was your first job in the industry?
I started out as a freelancer because I couldn't find a staff job in journalism. I took a more content marketing and advertising agency route. I always felt that this was ‘cheating’ and wasn’t real journalism, but I was wrong. I learnt a lot and found that I could be creative in a lot of different ways – writing sharp copy for clients, storyboarding for a big pitch, food styling on shoots or coming up with a social media strategy campaign. Alongside my commercial work, I’d freelance for publications I admired, which helped me build relationships with editors and other writers.

Your work is largely focused on food – was that always your goal?
I started out writing about fashion and music, interning at i-D and Mixmag, but I fell out of love with it. I didn’t realise that writing about food was a viable option. I always thought food writing meant being a recipe writer or a restaurant critic. I fell into food writing from working with a supermarket chain client early in my career. Now, I specialise in features, reviews and opinion writing on agriculture, hospitality industry, and the intersection of food, drinks, culture, politics, race, identity and travel. I’ve snooped through chef’s fridges, I’ve recreated fast food in my home kitchen and I’ve reported on Britain’s broken food chain. The more I write about food, the more I learn. Food is such a broad, colourful and diverse subject. It’s incredibly fascinating, but frustrating at the same time and that’s what I love about it. I don’t think I’ll ever get bored of it.

‍Do you have a favourite piece you've written?
Definitely, the ‘This is What Anti-Asian Hate Looks Like in the UK’ for Vice. I worked incredibly hard on it for months, tracking people down and spending hours doing interviews. I’m so glad it resonated with so many people, but it was also emotionally difficult. I knew that this was an important piece. The sources, the victims, members of parliament and charity bodies trusted me with their stories and I wanted to do them justice. At the time, this topic was under-reported and when it was covered it was done poorly. That added pressure because I wanted this piece to be right. Having a good editor is just as important as the writing. They’re not there to destroy your piece you’ve worked so hard on with annoying comments. They’re there to offer advice and see things in a different light. If you don’t agree with edits it’s okay to push back if you justify why. You’re working together to achieve the best possible story.

What’s been a big career highlight for you?
Writing a book! I can’t believe I’ve managed to squeeze more than 80,000 words out of myself and onto a page. It feels surreal. It’s called TAKEAWAY and it’s out this year. It’s a food memoir about growing up in a Chinese takeaway in the Welsh Valleys. Each chapter focuses on a family recipe and delves into race, identity and food. It’s the most personal and raw thing I’ve ever written. I’m incredibly proud of this book and being able to tell my British Chinese story. I hope many people can relate to it and hopefully start bigger conversations.

Is there any advice you wish you'd been given when you were starting out?
I wish I wasn’t so hard on myself. I have the worst imposter syndrome. I don't think I'm ever worthy of writing for these prestigious publications. I’d say: learn to grow into your confidence and write the things that make you uncomfortable, things that will make others stop and think – that’s the work you’ll be most proud of. If you’ve got a great idea, the drive, and a good voice, the rest will come.

Are there any ways you'd like to see the industry change?
Over the last two decades, the changes in journalism have reached new extremes: competition for clicks, mass lay-offs and the fight to be the biggest on social media. I hope the industry realises that people want to read more compelling long form and quality content. There needs to be better pay, better unions and better support for staff and freelancers. It’s important to nurture talent and value people. That old mentality of ‘you should be grateful you’re here because you’re easily replaced’ needs to die. I hope we go back to slower, meaningful and more thoughtful journalism.

Any final words of advice?
Be nice and never burn any bridges! I’ve jumped ship from different industries and held and lost so many different jobs, but I’ve always tried to leave on good terms and make a good impression. People remember that – I’ve had a lot of work from previous colleagues and made valuable contacts.