Glyn Blaize: ‘There’s no substitute for hard work and graft’

From rugby pro to startup founder and COO, Glyn Blaize shares his tips for success 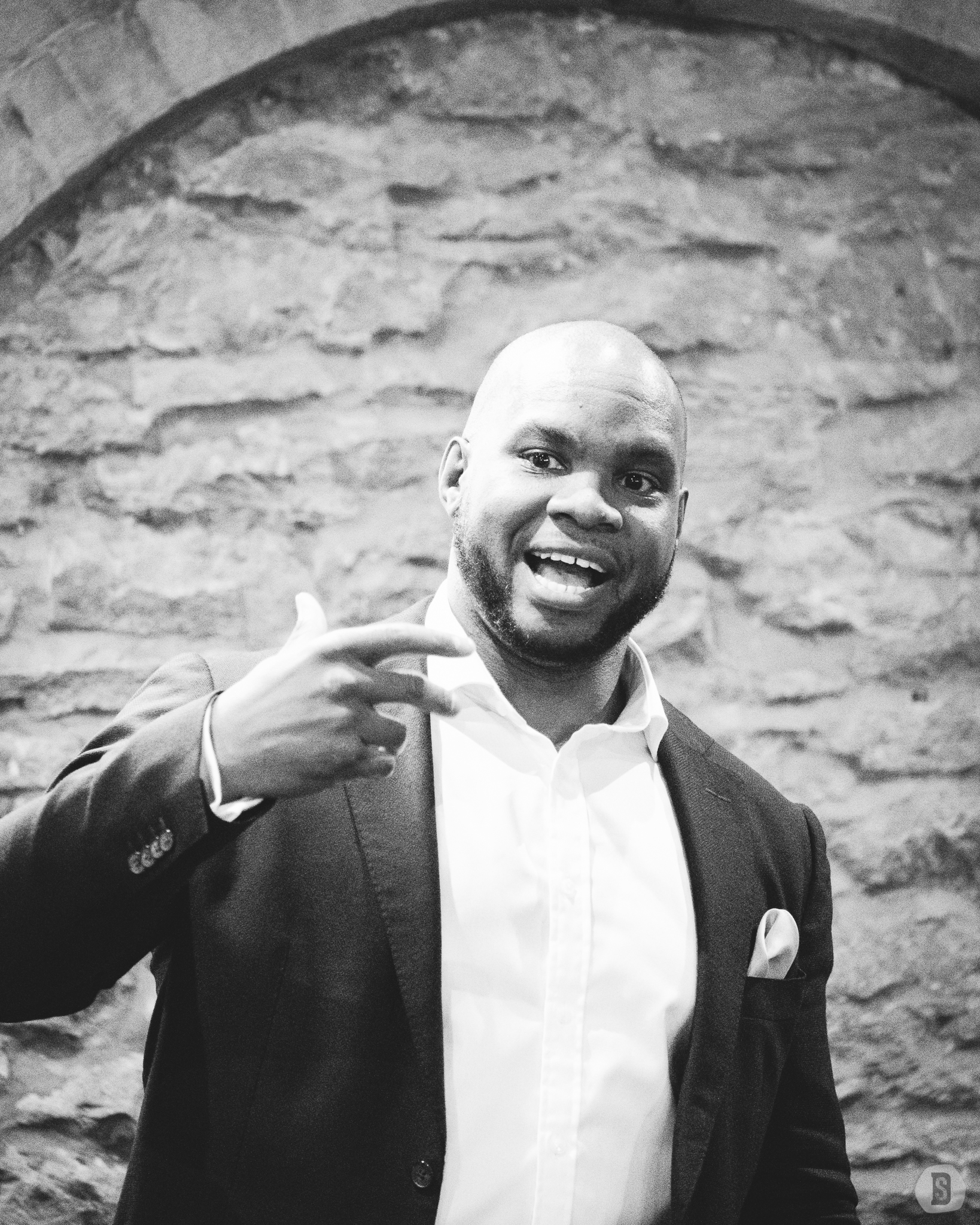 Glyn Blaize had a promising pro rugby career with Wasps cut short by injury before going from sales recruitment to founding his own startup, Northstar Innovation Group. As someone with an incredibly positive mindset, which has propelled him throughout his career, Glyn has also mentored and coached young people in how to communicate in the workplace, all of which you can find out more about below.

What are your memories of your first job and how did you get it?

I was a pro rugby player, had a big injury and wasn’t able to continue in professional sport. I’d seen this advert in a free newspaper, ‘Are You a Shining Star?’ It turned out to be a recruitment advert. You know what recruiters are like (laughs); they play to your ego all the time! I went in as a trainee recruiter, bottom of the pile.

What was really interesting was I had this viewpoint that I could be anything I wanted to be so whatever hurdles there were, I didn’t really perceive them. I had a mindset: I really want to get to this destination, and I’m going to work as hard as I can to get there. People noticed it. There’s no substitute for hard work and graft.

What are your secrets for success?

How we communicate with others, how we carry ourselves, what impact we have on people around us - if we can tap into that from a junior perspective, that young person who comes into the workforce and just brings it, you’re going to want them to be the future CEO, aren’t you?

Has that been part of your work with young people?

In the past, when I’ve worked with young people, I’ve taught them about how they’re perceived. It’s about playing the game up to a point. As much as that’s difficult, that's the world we live in.

In the UK we’ve got such a vast array of cultures. Often children have the same expertise skills, but where they fall down is how they communicate and how they’re perceived in a corporate setting. They’re denied access to certain opportunities.

So, for example, in West Indian culture, it’s considered rude to stare into your parents’ eyes. It’s a cultural thing. If you go to an interview with someone who is very English and you don’t make eye contact with them, all of a sudden you have a mismatch of body language and things break down.

What do you look for when hiring?

I go for aptitude and the right fit for what you’re trying to do. I think a lot of skills can be taught. If you can get a person with the right aptitude and you can understand the type of learner they are, you can tailor the way you engage with them. You can create magic.

How has the pandemic affected you?

Lockdown made me realise a lot about the importance of mental health and family. Yes, business is great but what we’re left with is trying to look after our families.

What are your plans for the future?

I’m just in the process of exiting North Star and starting as a COO at a scaleup called Amdaris. The last 4-5 years I’ve been leading a tech startup. I’ve enjoyed it but I’m moving into the next phase of my life - and Amdaris has just raised £100 million in investment.

Because they’re going from a small business to a medium size, it’s nice that I can go in and shape the things I want to shape as opposed to a big business that has those things already established.