LinkedIn has been hastily removing NFT profile pictures, but why? 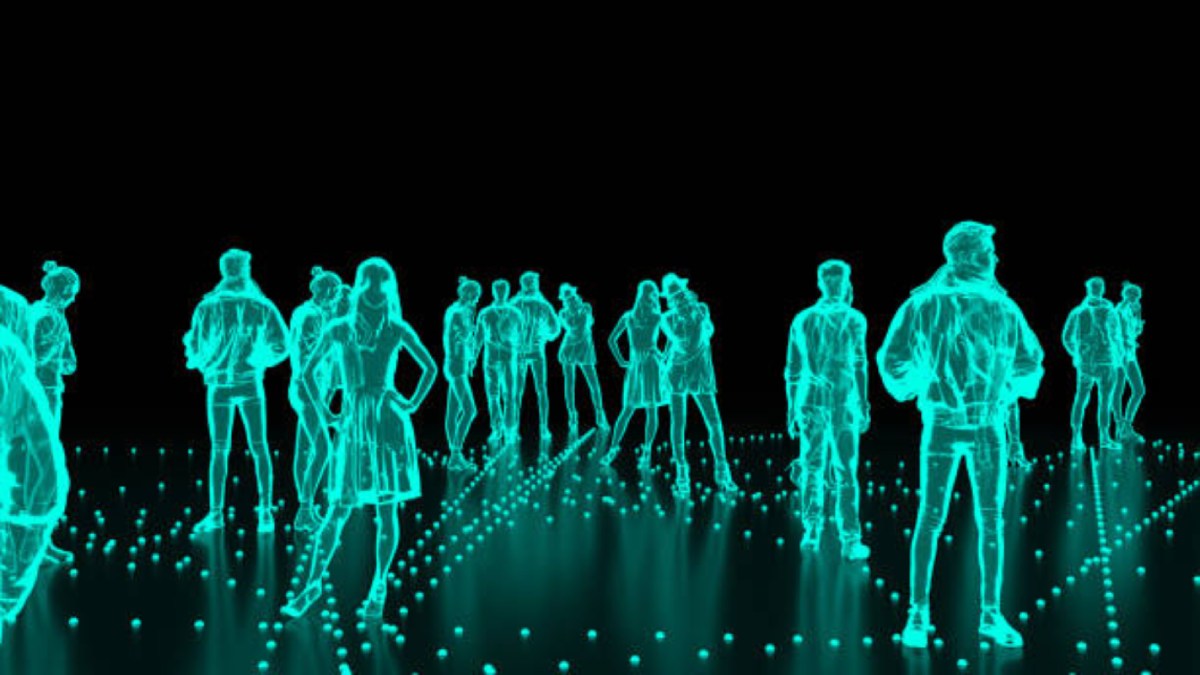 In a world of web3 and avatars, profile pictures (PFP) are becoming a popular type of NFT – specifically as social media identifiers and web3 indicators of identity. Personalised, and incredibly common within the metaverse and web3 community, there is no doubt that avatars and NFTs as profile pics are already becoming a universally accepted norm. Why then, is social media network LinkedIn taking down these digital profile pictures? And could this strict image policy unknowingly contribute to bias within their community?

In 2020, hundo won an Innovate UK grant to successfully pilot the use of avatars as a way to remove hiring bias. With this in mind, LinkedIn might be contributing to a wider issue.

Esther, hundo’s co-founder explains: "We know that bias occurs with the use of profile photos, and it highlights a wider web2 issue which is that anyone can use any ‘real’ photo and that might not be them. A more effective way of dealing with the advent of avatars and PFP NFTs could be verification rather than removal - which should equally apply to photographic images. Engaging with the future of online personas rather than resorting to doxing and NFT PFP removal is a better starting point for dialogue, improving online protections and reducing bias."

The discourse surrounding avatars and PFPs as a possible solution to hiring bias comes at a time when LinkedIn is actively taking down PFP NFT and avatar profile pics. A user profile pic bought from a popular NFT collection, One Bored Ape, was removed by LinkedIn, claiming that the image was ‘in violation of the LinkedIn Photo Policy.’ One Bored Ape has also recently hit back after Buzzfeed doxed them, revealing the founder's identity, without their consent or respect for their anonymity.

VERSED innovation lead Meta Mike (aka Stu Richards) has recently fallen victim to LinkedIn’s avatar image requests and has had to dox himself of his metaverse pseudonym in order to adhere to the platform's guidelines, after being shadowbanned. In a recent post, Meta Mike said: "I’ve had my profile picture replaced before because of these guidelines, and so have many others in my network. NFT PFP culture has infiltrated LinkedIn, and although I know organisations have to implement parameters for security purposes, I don’t understand the harm in having someone represent themselves in the way they want to be presented (within reason)."

LinkedIn’s deletion of NFT profile pics, during a time when 165K people have ‘metaverse’ written in their LinkedIn bios, shows the platform is yet to embrace how those in web3 communicate and present themselves. It also fails to recognise the pivotal global move into web3. It begs the question, why would an employer need to know exactly what you look like in order to consider hiring you - shouldn’t it be other credentials or aspects of your personality that land you the job? LinkedIn might be forced to reconsider the elimination of PFP NFTs and to rethink whether someone's representation of themselves is, in fact, a ‘violation’ of their company guidelines. We would like LinkedIn to engage with their growing web3 community to find a better way to solve this issue together.