Michaela Carew on setting up a coding startup during the pandemic 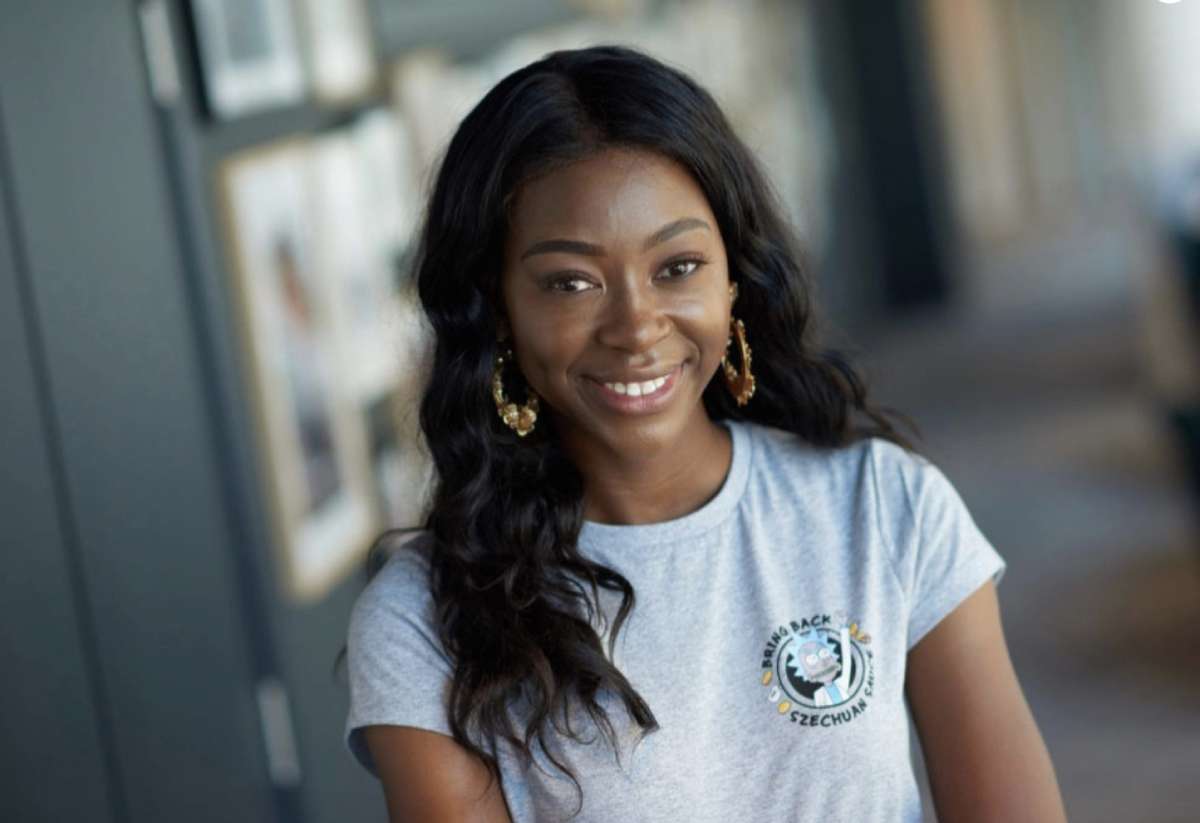 We all think that we’ve had a lot on our plate in recent times, but starting a successful coding company mid-pandemic while working on the frontline as a student nurse has got to top the list! Michaela Carew used her time in isolation to create a business plan for Decrypthut - a company that teaches young people coding skills to facilitate a possible future career in computer science and technology.

Since its formation in December 2020, it has won the backing of local councils and large institutions alike. Find out more about the company's journey below!

Tell us a bit more about Decrypthut, why did you start it?
The idea for Decrypthut started when I was working in the hospital during the start of Covid as a student nurse. I was unable to see my family due to isolation measures which meant I had a lot of time to think. I came up with a business idea that would ensure young people could succeed in education despite conditions that are out of their control which could be a hindrance to their career. I looked at coding because although all the industries have been impacted by the effects of Covid, one thing that thrived was the computer science and technology industry. I thought that if young people could be in a career when everything is becoming tech-centric that would be great. So I came up with the idea of Decrypthut - a coding program that would teach young people from disadvantaged backgrounds or those who have learning difficulties and challenges in schools, an engaging curriculum of computer science technology.

Statistically, the tech industry has increased by over 40% since 2017 and it is one of the only industries that has shown year on year growth. I was working on a project with Microsoft and one thing that they are doing is trying to increase the BAME numbers within their tech industry because there is a massive disadvantage there. There are also disparaging figures when it comes to gender. It seems that it’s mostly cisgender men that find themselves in the tech industry. One thing that they find challenging is getting young people to see a career in tech because you can see that it’s absent from schools. And that’s the gap in the market that my business is filling. We are connecting some of the biggest companies in the world with an entirety of people who don’t see the benefit to tech. What we are doing is not only teaching, but we are also exposing young people to the world of tech. If we can communicate that this is an innovative curriculum it’s a no brainer, and the companies which we work with see that. ‍

What have been your career highlights so far?
Winning the grant from Waltham Forest was the first step in solidifying Decrypthut as a company! It consists of a huge council and has 48% black Asian and ethnic minorities in their borough alone and they won the Borough of Culture. So in this, they’re a very forward-thinking council and they want to ensure that they are providing opportunities for everyone, not just BAME minorities but they want to focus on gender inequalities, disparages in young people. I’ve been a part of the council for so long and it was such a wonderful moment to see that they can see the benefit of a business like mine. It’s always good to give back to the community that worked to produce me as I am today.

The other is the fact that we are going to be rolling out Decrypthut in Zimbabwe as an initiative to re-skill Africa. We are going to build an offline curriculum for young people who might not have internet access so we can deliver coding sessions. That’s a highlight for me because Africa is just a world of potential. To be able to teach there, considering that’s where my roots are from and my grandfather was big in education whilst he was in Africa, as well as my dad and my mum, it’s just full circle.

How did you make the transition from student nurse to startup CEO?
I think that being in a position where I have tried my hand at loads of things was different, but in anything that I've tried to do it’s always: ‘Why don’t you just see how it goes?’ The goal with Decrypthut is to be able to enable confidence through your education to be able to achieve what it is that you want to. I just said, ‘This is an opportunity, whatever I need to know I can learn. Let’s keep it moving and set the goals in place.’ In nursing, they say that a good nurse is an organised nurse and I think that can translate to business in many ways. Moving into the world of business was a matter of being able to highlight the objectives that I wanted to achieve and moving forward with that. In business, you’ve got to do what makes sense - that’s what is keeping me afloat. You educate yourself and surround yourself with people who know what they are doing in their area of expertise.

What was your first job and how did you get it?
My first job was working for Waltham Forest Council at the age of 15. They have a charity in the town hall called Young Advisors and what they do is they have young people speak to councillors, government officials, police and lots of businesses who want the opinion of a young person. My mum realised that when I was younger I had severe dyslexia and kept to myself and didn’t make eye contact and would look at the floor so I had all these nuances that my mum felt she needed to address by getting me involved in some kind of social activity. So she signed me up, and I did it! By the end of it, I was able to make eye contact and talk to a room full of adults. My mum took the step to fix her daughter’s confidence which led to me getting a job.‍

What do you know at this stage in your career that you wish you could have told your younger self?
Just chill out a little bit! I think I am quite chill anyway but I think that maybe I would also say to never underestimate your potential. Also, even if people think that it’s unusual, just do it anyway!

Find out more about Decrypthut here