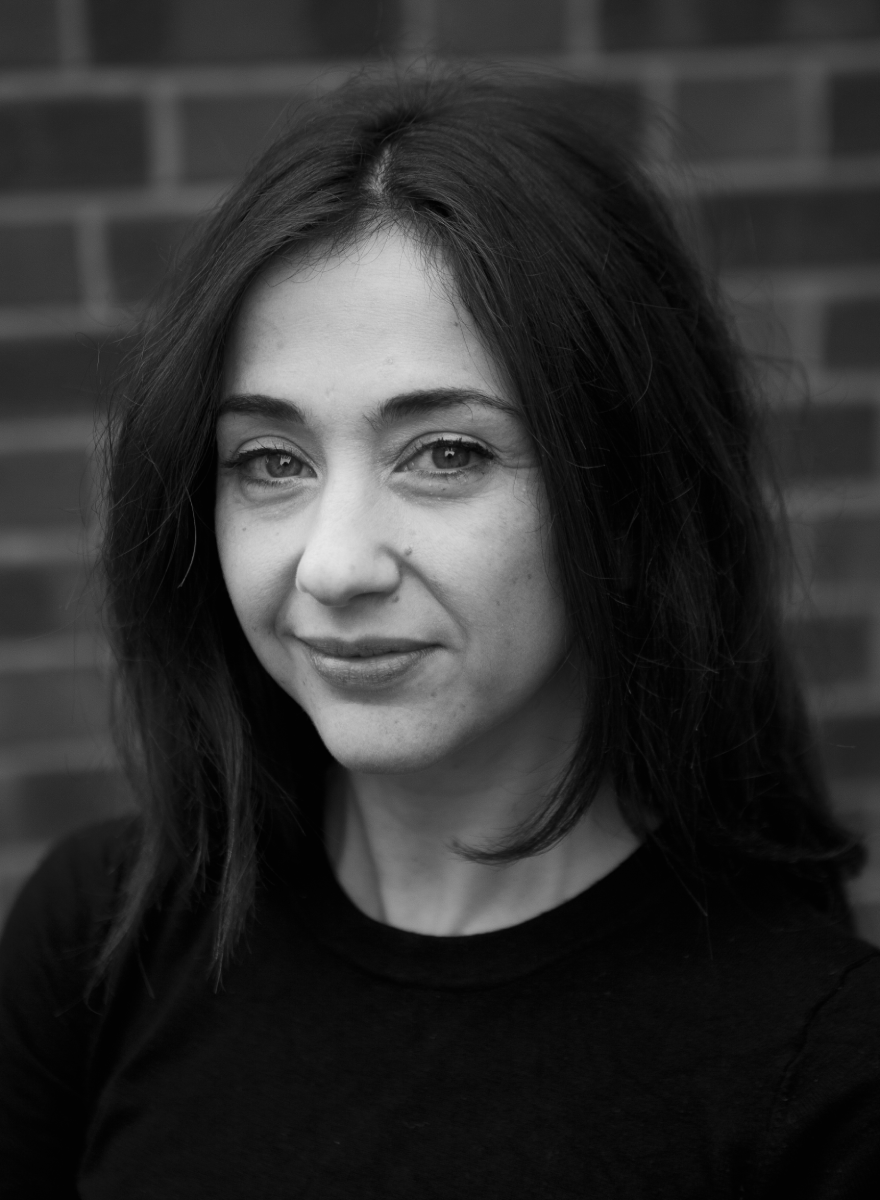 Jen Sobol is the BFI’s Head of Futures and Skills and is a strong advocate for making the film industry more accessible for fresh young talent from all walks of life. And guess what? There’s so much more to the industry than just writers, producers and directors! See what Jen had to say below...

Can you tell us a little bit about your role at the BFI?
Through my role as Head of Futures and Skills, I look after all the work the BFI does for 16-25-year-olds which comes under our flagship programme, the BFI Film Academy. Through the Film Academy, we deliver different programmes which support young people that want to work in the screen industries and make films and also help raise awareness about the huge range of jobs that are available across the sector. There is a big focus on making the industry more accessible so that young people from all backgrounds see it as a potential career path for themselves.

Why do you think it’s important to inspire the next generation of people working within the film industry?
The UK film industry has so many great storytellers and we want the next generation to be telling their own stories and to see themselves reflected on the screen. We also need new entrants working across productions in various roles to help tackle the challenge of growing skills shortages in areas like production, development, visual effects.

Is there something that you wish you knew before you started working in film?
I wish I would have had a better awareness of just how many different jobs there are in the industry. I thought that films were only made by directors, producers and writers! I never considered areas such as visual effects, location management, production design or editing for example - had I dug a little deeper I think I may have decided to take a slightly different path into the industry.

Do the BFI have any programmes that help the next generation get into film?
Some of the activities we deliver through BFI Film Academy are introductory short courses across the UK, specialist courses that focus on different craft areas such as visual effects, documentary filmmaking, 2D animation or film programming. We also run a series of events and workshops throughout the year at BFI Southbank, as well as with cinema partners across the UK for people aged 16-25 who want to make films and learn more about the business side of film.

We also run mentoring opportunities through BAFTA and LUX Artists which help young people find the confidence to take the next steps in their careers and get advice from those already working in the industry. We operate a paid traineeship programme that we run in partnership with Disney and LucasFilm, placing graduates from our courses in paid work placements on studios films in different departments such as Camera, Action Vehicles, Franchise, Production etc. Our trainees have worked on films such as Solo: A Star Wars Story, Black Widow and Cruella before going on to find regular work in the wider film industry. Finally, every year we deliver the BFI Future Film Festival, our festival which provides a supportive environment where young filmmakers can connect, grow and watch each other’s films.

How can we make film more accessible to young people, specifically Gen Z?
I think the one thing we need to continue to do is to make sure that we are supporting and showing films that people see themselves reflected in, as well as showcasing emerging filmmakers from all backgrounds. This will in turn inspire young people to make films and feel confident enough to tell their own stories.

Is there any young talent coming up through the ranks that you are inspired by?
Yes, there are so many but Charlotte Regan and Mdhamiri Nkemi are both worth highlighting. Charlotte is a BAFTA-nominated, working-class writer-director from London. She started her journey as a filmmaker by making music videos for grime artists. She is a Sundance Ignite Fellow and the final edit of her film Standby earned her a BAFTA nomination. Among her other achievements, she is now developing her first feature with the BFI Film Fund.

Mdhamiri, Screen Star of Tomorrow 2019, is a filmmaker and editor. He graduated from the NFTS, where he received the Toledo Scholarship and was awarded the year’s Most Promising Student Award. As an editor, he has worked on films that have been Oscar and BAFTA longlisted. Both Charlotte and Mdhamiri proudly started their journey in filmmaking through the BFI Film Academy and have achieved so much in their careers.

What piece of advice would you give to someone wanting to start out in film?
Watch a lot of films - work out what you like, what inspires you and observe how stories can be told. And don’t stop watching these films until the credits finish rolling - that’s where you’ll find all the really interesting roles that exist that you’ve never heard about before!

What are some of the obstacles that young people might have to overcome to get into film?
There are still some informal recruitment practices that take place which can make the process of finding that first job challenging. Positively though, while word of mouth hiring still exists, the industry is showing signs of change. There is a growing recognition that in order for the industry to sustain its current growth that the doors need to be opened more widely. This is translating into new initiatives and efforts being made by productions, as well as collaborations with training bodies like the BFI Film Academy, ScreenSkills, Mama Youth, Equal Access Network (to name just a few) that work specifically with young people and new entrants and put them into paid roles on set.

What are the main pathways for getting into film?
Many young people start working as runners, production assistants or trainees as a first step. This is a great way to get hands-on skills while working and learning the industry. Of course, taking a university course that is accredited by ScreenSkills can be a fantastic way of being able to take your time to develop your interest, craft and build your networks and confidence. There are also some more informal training paths that one can take, like the BFI Film Academy programme we offer, that is an alternative to both of these and allows young people to gain real-world work experience as a precursor to work or pursuing film in a more formal education setting.

What's your favourite thing about your job?
Seeing a young person that loves film succeed in finding their own path never ceases to give me a huge sense of pride in what I do.

You can find out more about the BFI Film Academy here.