Office etiquette we need to remind ourselves of 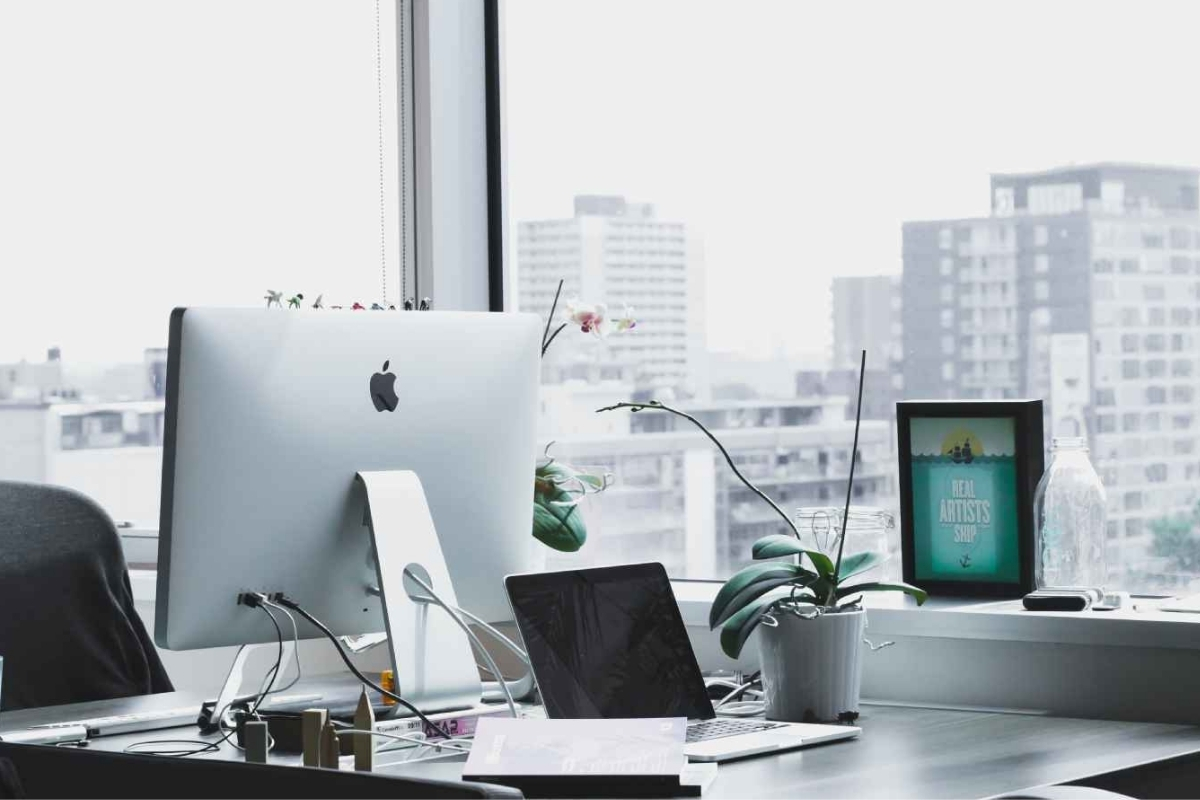 Seeing as you’ve been out of the office for a while, it’s probably a good idea to familiarise yourself with some of the dos and don’ts of the working world. You can’t just barge in there after a year of living your own rules, you’ve got to think about others. These tips should help:

1) keep quiet in the morning‍

For at least an hour after work officially starts, just keep the volume down a notch or two. It is too early to be loud. People are still waking up, their brains are not fully in gear yet, so the last thing they need is someone hooting about last night’s Bake Off directly into their actual brain.

2) keep mints on you if you drink coffee‍

The feeling of a warm head encroaching over your shoulder to invade your personal space and blast a steaming plume of wretched coffee breath into your sinuses is low on the list of life ambitions. So if you like a tipple, freshen out that mouth before you go hooting about last night’s Bake Off.

3) chill out on the fish

Fish stink. They are unfortunate in that respect. They are one of the stinkiest animals. So maybe don’t eat them in the office. You wouldn’t parade a skunk about the 3rd floor, lifting its tail up and pumping out stink clouds, so use the same restraint with fish.

Some people are attached to mugs. Allow them their simple pleasures by memorising exactly which mugs match which person, and never use any of them. Bring your own mug. Go to HR if someone else uses it. How on earth could they have thought a mug with “KING SHIT” written on it was for anyone else other than you?

5) chill out on the eggs‍

Think about that little skunk’s bum again. Correct, put the egg back in the fridge.

Just watch Bake Off, basically, it will cure all awkward silences. Everyone watches it. You are the most interesting person in the room. But only after 10am though, remember?

7) chill out on the biscuits‍

If you work in an office, at some point there will be biscuits. You may find this pretty exciting and you may wish to eat them all. You cannot do this, however – you must show restraint because those biscuits are for everyone. Eat only one. And obviously don’t be the first to open them either – you don’t want people thinking you’re completely unhinged.

Dunno, just have a shower and make sure your desk doesn’t look like your uni bedroom? Put some deo on. Do your shoelaces up.  Stop showing everyone that trick where you pull up the skunk’s tail to make its glands squirt.

How the Kickstart Scheme can help you launch a career

Do we actually miss the office?!

Real Talk: what your Zoom background says about you