South Korea and China Governments invest millions in the metaverse - will the rest of the world follow?

Get to know the governments investing in a web3 future 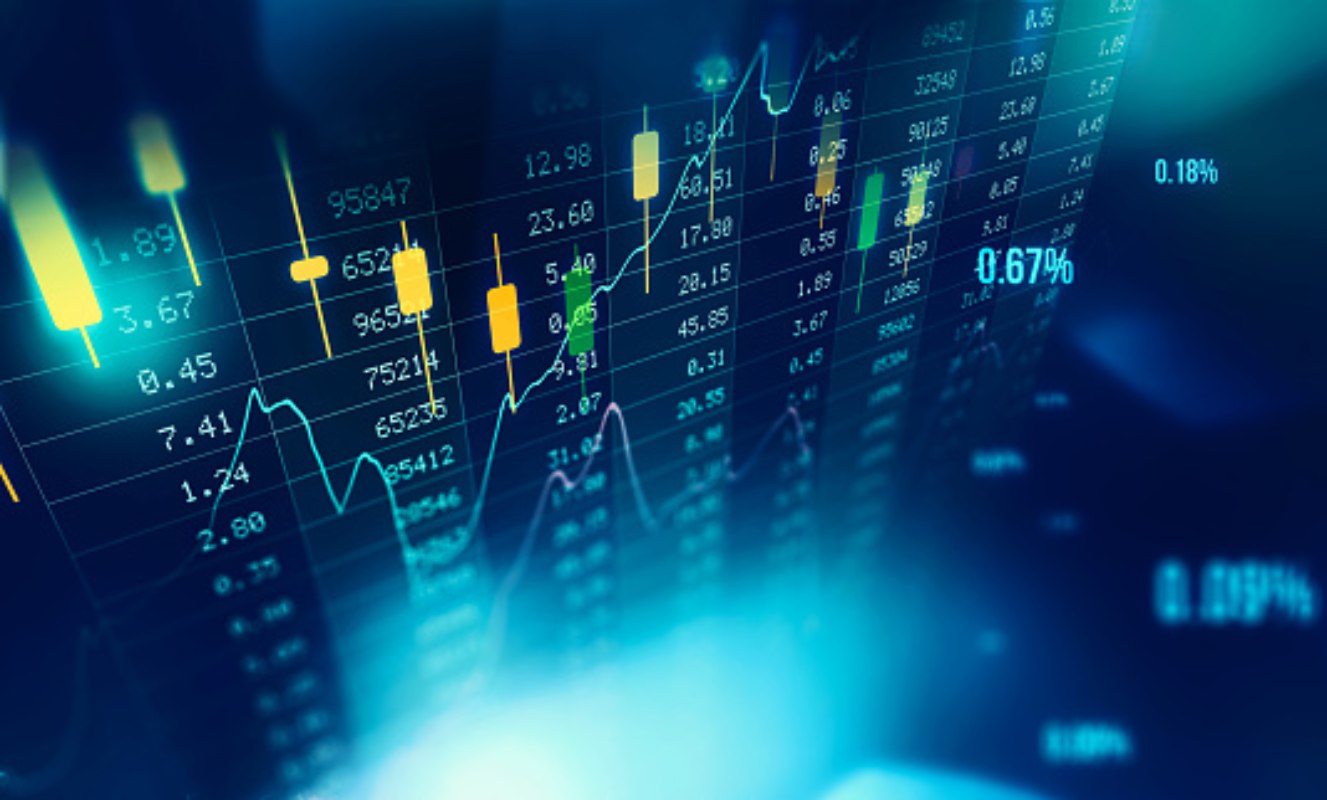 As the world becomes more comfortable with web3 and adapts to the fact that it is a reality rather than an abstract concept, more and more key players are putting their money into the metaverse. More regularly we see big companies and institutions, such as Facebook, display their trust in the metaverse with large investments or changes in strategy. But we’re also seeing forward-thinking governments investing in this space.

Both China and South Korea made headlines with announcements of large investments into metaverse systems. South Korea has invested $187 million into the country’s metaverse infrastructure. When discussing exactly what their metaverse investment will look like, it was confirmed that the venture will be known as an ‘expanded virtual world’ and will enhance sectors such as education and media.
‍
The ministry’s Head of Communication recognised the urgent need for the country's metaverse ecosystem ‘as the starting point to intensively foster a new hyper-connected industry'.
‍
China was first to announce their investment into web3, announcing in early February that the Chinese state would be making large contributions to metaverse centric companies to aid state development, and these discussions about a move into web3 have been recorded as early as October 2021. This move by the Chinese state was a confusing realisation for some, as a large amount of web3 is built around crypto or decentralised currencies, most of which are restricted in the country.

Exactly how these countries’ metaverse ecosystems will pan out is unknown, but these bold moves into the web3 space begs the question: will other countries and governments follow their confident lead?

Metaverse jargon buster: what exactly does the language in web3 mean?

5 brands that are actively embracing the metaverse