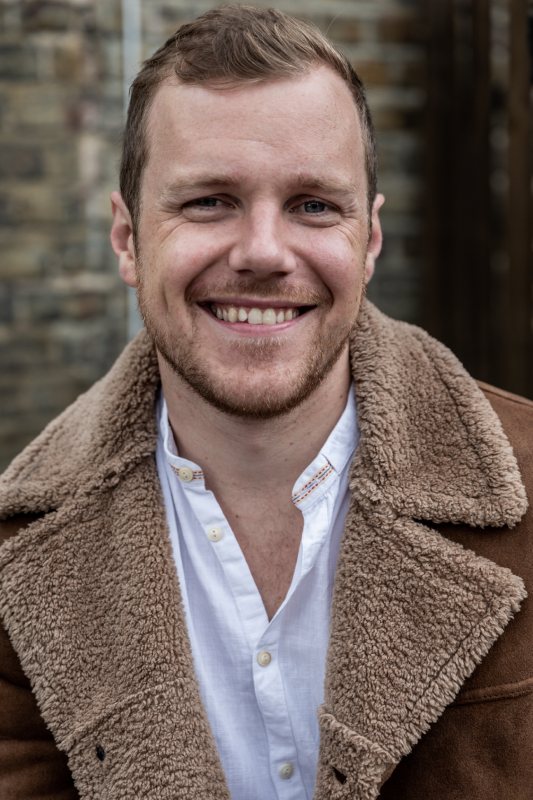 Non Fungible Labs are a fairly young company but are well equipped and respected within metaverse realm. Non-Fungible Labs started in Auckland, New Zealand at the beginning of 2021, and now they are some of the leading experts in NFT’s, focusing on how they can be applied in the real world. To put it as simply as possible, Non Fungible Labs are a creative studio, pioneering and championing all things NFT and digital-related. As part of our 'meet the metaverses series' we found out what Alex Smeele, CEO of Non Fungible Labs had to say on the topic of Web3.0 and NFT's.

What was your career experience before you started Non Fungible Labs?
I've had a very diverse career background, I guess you could call me a jack-of-all-trades. While studying a Bachelor of Business and Information Management I worked in one of NZ's top restaurants before transitioning into a Project Management role at a tech start-up. But all my spare time was focused on music, DJing and throwing events. After two years in Project Management, I decided to leave New Zealand to travel the world, and four months later I ended up in London where I worked my way from a temp waiting gig to right-hand man of international philanthropist Michael Watt ONZM within 6 months. From there I spent the next four years as his International Development Manager, running a range of projects around the world in music, events, tech, entertainment, and humanitarian projects, spending a large amount of time on the front lines of the refugee crisis in Greece and Lebanon from 2015-2018. I then moved on to help project manage one of the largest nightclub redevelopments in London's history, before starting as Director of Operations at studio.xyz, a start-up creative agency and venture studio focused on system change and building ethical businesses. In January of 2021 I was forced to leave my life in London behind and come back to New Zealand due to a family emergency, which fortuitously led me to where I am today!

What does a day to day look like for you?
The last four months since Non-Fungible Labs really took off with the success of FLUF World has also coincided with a lockdown here in NZ, so my days have been pretty repetitive to be honest! I'm usually up by 8, shower, quick exercise and meditate. From 9am - 12pm I'm usually in high-level meetings before a lunch break (I don't usually eat breakfast). From 1pm-7pm it's usually a 50/50 split between meetings and task-based work, then a break for dinner and a bit of a break before I jump back into work from 9pm-1am. It's not exactly the healthiest balance, but with the rate we're growing and the rate this industry moves it's necessary to stay ahead of the pack. We're now getting to a point where the company has grown so much that I'm delegating more and more, so I will be reclaiming more of my life to exercise, read, and spend time with friends. And now that the borders are re-opening, there'll definitely be a few big trips coming up!

If you could give your younger self one bit of career advice what would it be?
Trust the process. Things won't always work out how you expect, but if you keep working hard, no matter what you're doing, people will notice and appreciate it. You're never entitled to anything more than what you have, so do the work and stay humble. And don't forget to smile! :)

How would you best describe an NFT in one sentence?
A method for proving ownership of a digital asset, whether it be a piece of art, rights to a hit song, a festival ticket, an AI brain, or your metaverse avatar!

What are your predictions and hopes for the future of the company?
We're at the dawning of a new age as we begin to see widespread adoption of web3.0 technology into everyday life. I believe in the coming years, blockchain and NFTs will impact almost every single industry in the world, whether people realise it or not. My hopes are that Non-Fungible Labs will be able to position itself as a global leader in this incredibly exciting industry and to help lay the foundations of the next iteration of the internet with a heavy focus on ethics, diversity, and inclusion. We need to learn from the mistakes of the past as we build these new worlds, but also ensure we don't neglect our current world in the process. So in short, I hope we can help build new and exciting worlds which empower everyone to embrace their creativity, while also ensuring we leave the real world in a better condition than we received it.

You can check out Non-Fungible Labs here